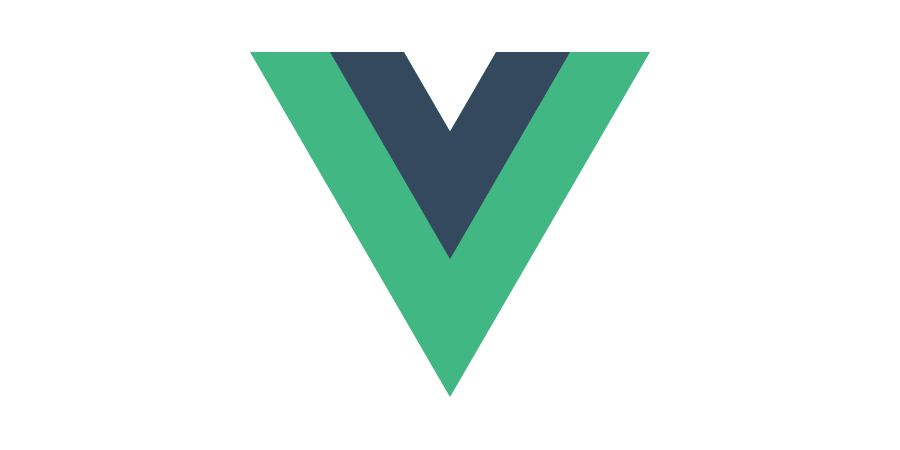 Today we’re releasing the first alpha version of a tool that we worked on for 3-4 months – ability to generate adminpanel with Laravel and Vue.js, so that Laravel serves only as API backend.

And here’s a few screenshots how the code will look: 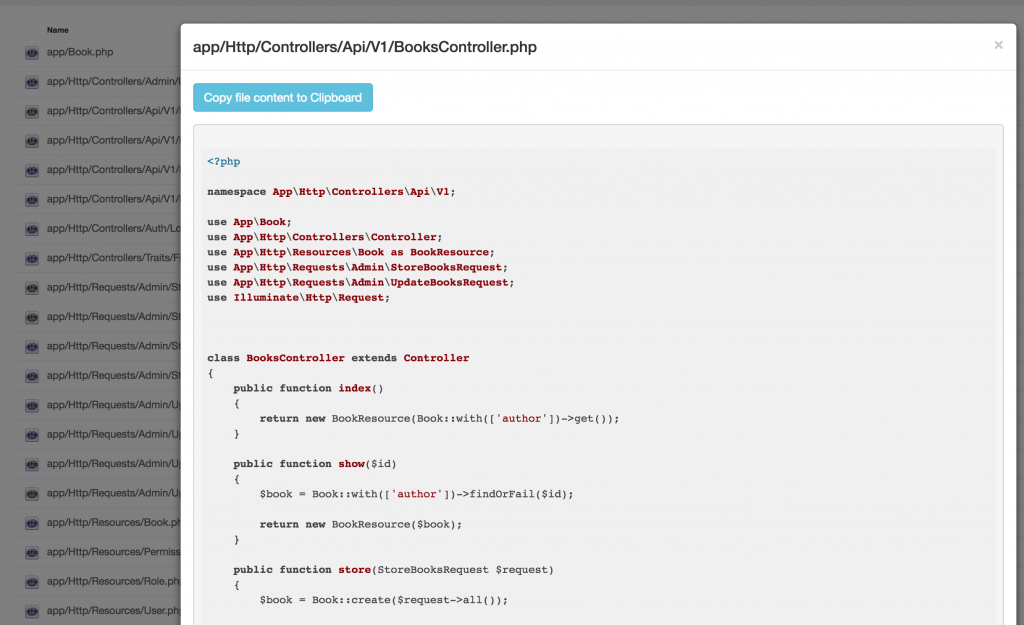 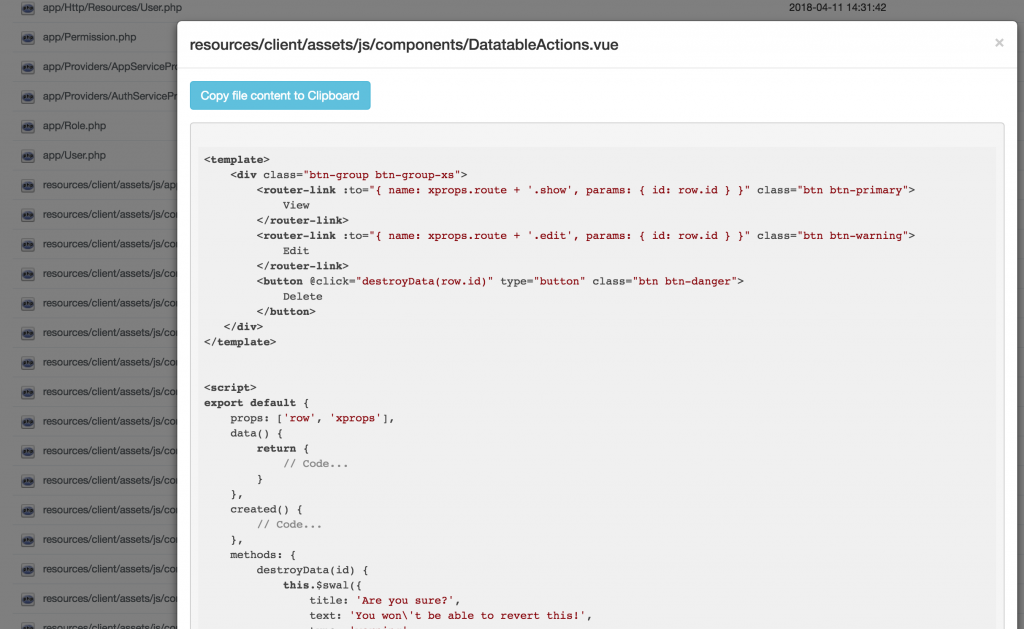 This big feature is available only for Agency plan clients, they will be the “public alpha” group to provide the first feedback.

We hope that this will start a new “era” of our generator which will be not only for Laravel developers.

Try it out at Vue.quickadminpanel.com!